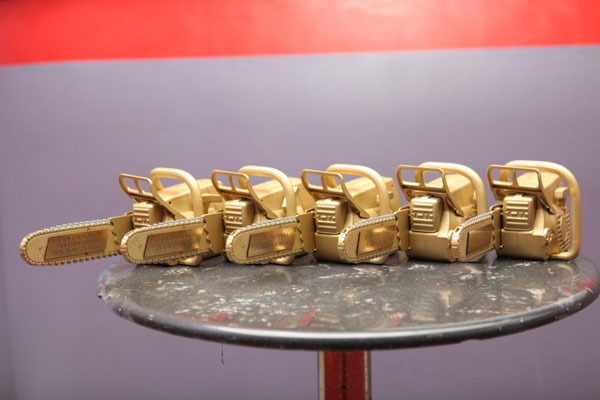 Today is the last day to submit your films.

If you want your movie to enter the competition for the “Golden Chainsaw”, only today you can submit your film to the 10th Trash Film Festival.

Currently, until today we received 80 films from around the world, and the final results of the submitted films will be announced during the next week. After that comes selection of films in competition, followed by showtime.

Good luck to everyone in the battle for “Golden chainsaw”!